Minecraft: how to get started

In this snippet from the Using Technology Better Show, we chat with Wicks from Thinkfizz.com.au about how to effectively use Minecraft in Education.  Tim gives some great advice about how to get your students onboard, how to set guidelines and parameters.

Tim will also be speaking at the Using Technology Better Conference in Sydney & Adelaide this September and October. He’s covering game-based learning in particular, Minecraft in Education.

For more details about the conference, you can go to using technology better conference

Below you will find the recording of the video and the transcription.

Mike: She’s asked this question, which I think is a question that lots of teachers would ask.  She’s going how do you or do you need to walk that fine line between gamification for the sake of gaming and that engagement side of things and the learning.

Tim:  What was her name?

Mike:  Sarah.  I mean is it gaming for the sake of it or is it learning?

Tim:  You know what, it’s the question.  It’s not a it’s the question.  Look, I don’t think you need to walk a fine line.  I think that it has been a really common part of what I have spoken about this session, it’s structure.  If you take your kids outside to play and you’ve got no structure, what happens?  They run amuck.  It’s exactly the same in Minecraft.

If you’re going to take the kids into a Minecraft environment, you need to have some structure.  You need to know what outcomes you’re working towards and you need the kids to understand that this is a lesson.  If they want free time, they’re going to get it at home or you model out some free time at school.  I’m not necessarily for that.  I think you use it as an educational tool.  Have some structure around that.  That’s going to lead away from the play for play sake and if you use that 27 Stella Street, as an example, that session went for two hours and we did not have like even one minute of free play.  It was all around that lesson and the kids loved it.

Mike:  The whole thinking is knowing your outcome, have a structure and it’s not like go build this and then we’re mark it at the end.  You actually have to put in some structure in place.

Tim:  Isn’t that the same in everything we do in education?  If you just throw it out there and hope it happens, those are the results you are going to get.  Minecraft is the same and because the kids are so, so entertained and so fired up and engaged, it’s actually really easy.  You’ve just got to be really strong about what it’s for.

Tim: That’s the way they wanted to play the game and it spoiled it.  That spoiled it for a lot of kids.  What I do is I get my head around the concept.  You don’t have to learn that much about Minecraft.  You just got to have your head around how it works for you as an educator.  I am almost the opposite of a control freak in the classroom but with Minecraft you go in and start with some sort of control.  What I’ve learned is that when you are using Minecraft and you don’t have structure, and you don’t have that form of control, there will be tears within three minutes easily.

The kids that have that desire to sort of have power over others in the game will find ways to frustrate, annoy and what’s called grief other kids.  So if you set a structure up and it just has to be a basic sort of structure and the kids understand it and they understand the game is going to be taken away if we don’t all play right and also show them what’s coming.  Show them.  Here’s the leadership model that I want to introduce.  Here’s what I where I want you guys to fit in.  This is how I want you to be a part of it.  It will take no time at all for you to go from that point A to point B but I really think as the teacher you need to take some responsibility for knowing about the game and how you want it to look.

Mike:  That’s going to be really good.  One of the things that we wanted to let everyone know as well as that in September and beginning of October this year we’re running a conference called The Using Technology Better Conference and the conference is going to be built around the whole concept that you pick a strand and you stick with it all day and this is a perfect example of why we’ve designed a conference like this.

Tim is going to be speaking at both of those conferences, the one in Sydney on the 29th and 30th of September and also in Adelaide on the 2nd and 3rd of October.  You’re going to get five hours, four and half five hours, to sit with Tim in a small group and just get this stuff sorted.  Step one, right through to the end, understanding how servers work, how to avoid all the pitfalls and so on.

It’s just highlighting to me once again only just the slightest understanding of how this goes.  You certainly picked my interest but I guess my initial response is gosh it sounds so good but I don’t know where to start.  We’ll put some links into the show notes.  Obviously not everyone can attend that conference but I would even say to people overseas like September is a beautiful place to be in Australia.

It was just that much interest, which I thought there would be, but it was for an hour, man.  All I did was pique people’s interest and probably like what we’re doing now.  Just getting them interested enough so that they can ask more questions but at that UTB conference, man, we are going to drive there.  I’m going to bring computers along. I’ve got 24 laptops so anyone that wants to actually jet – the idea will be is that we’ll actually do some stuff in the game.

I am going to show them, we’re going to walk around my server because it’s really cool, but we’re also going to fire up Minecraft Edu and we’ll have a look at that because it is different and what we’ll do is we’ll have a look at how to get it set up but we’re also going to like piano lesson together and I am also going to teach a lesson so they can be the students and master it that way as well.  So we’re really going to drive down into it.  Ask questions all day.  I actually think that this is going to be the optimal way of getting a head around Minecraft in education. 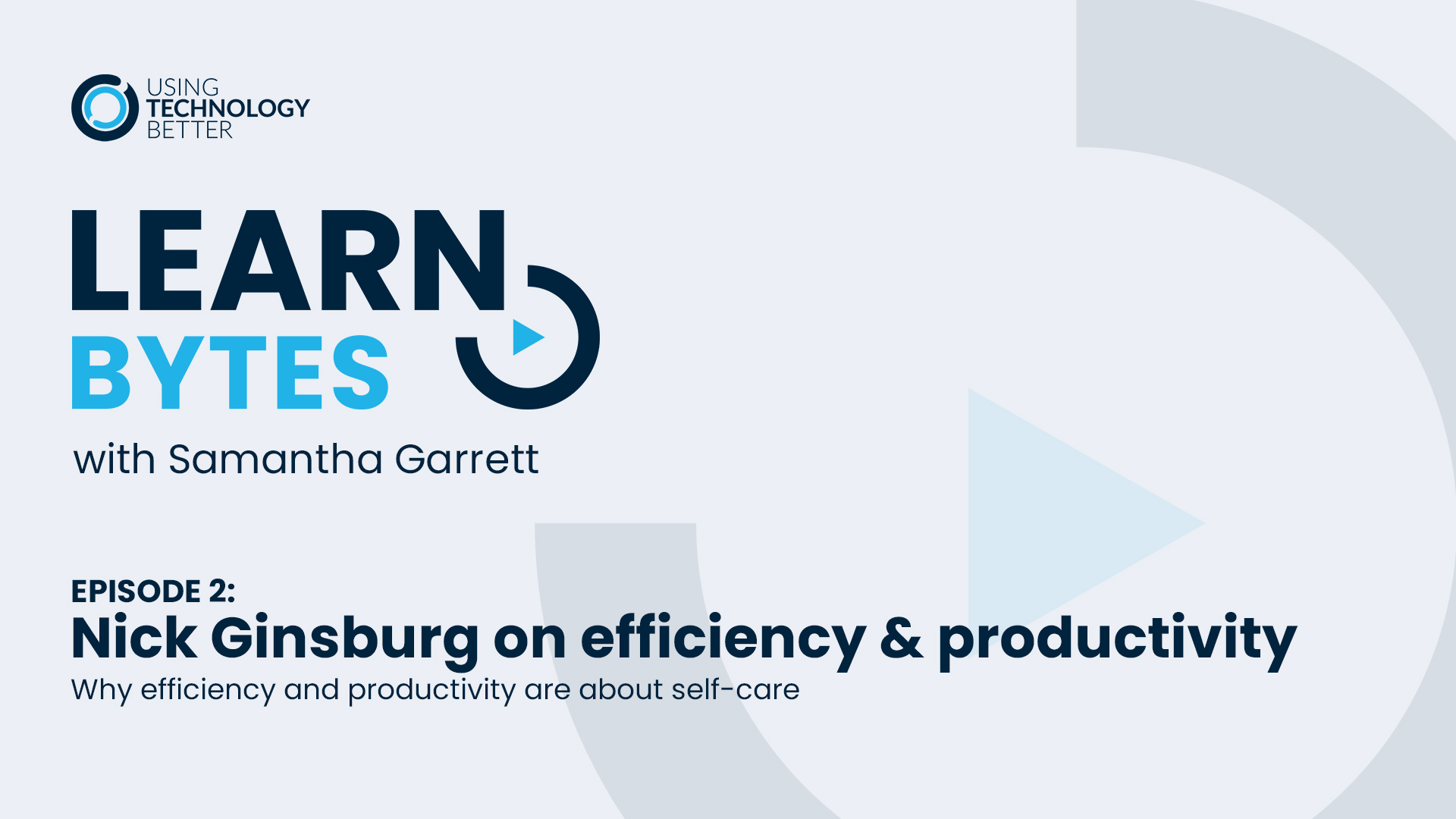 LearnBytes episode #2 – Nick Ginsburg: Why efficiency and productivity are about self-care

In his race against the clock, Nick shares why he sees efficiency and productivity as self care tools. We also hear about what Nick’s biggest efficiency challenge has been, and how addressed it with an ‘hour of power’. 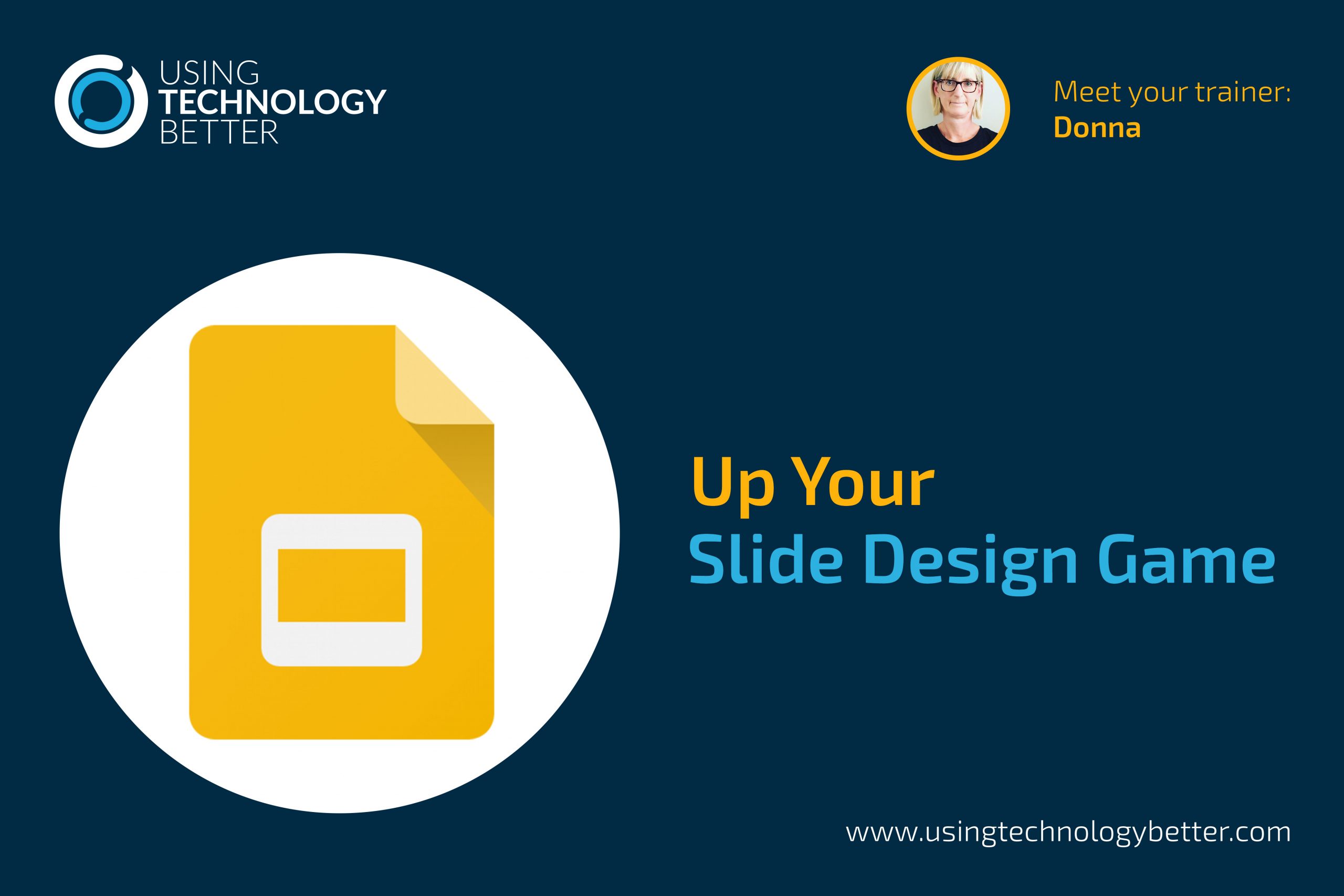 Up your Slide Design Game

How many slides have your students produced – whether it be in Google Slides or Microsoft’s PowerPoint – where there has been little, or no, thought given to the design of the slides? This blog will look at four sites designed to easily solve this problem for you. 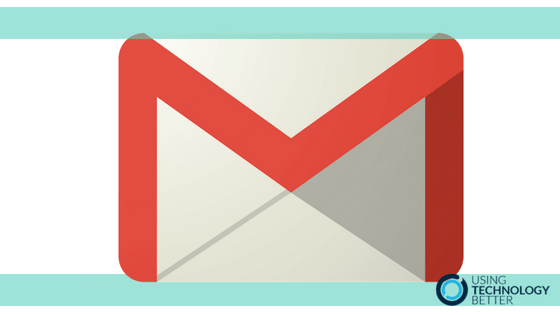 Creating email groups is an incredibly quick way to be able to send an email to a number of people at the same time without having to type in each email individually. Did you know that in Gmail you can do it from right within the compose box?