How to effectively use Minecraft in Education

0:00:58 What is a Minecraft Camp and Workshop?
0:07:49 Two different Minecraft Servers for teachers
0:11:28  Minecraft server demonstration
0:17:50 Best Way to Get Started with Mincraft in Education
0:23:45 Using Technology Better Conference and Minecraft
0:25:00 Ways to Play on Minecraft Server
0:28:26 Essential strategies of for using Minecraft in the Classroom
0:31:20  Using Minecraft to encourage writing and literacy and World of Humanities
0:36:35  Ensuring your success of minecraft in education

LINKS FROM THE SHOW: 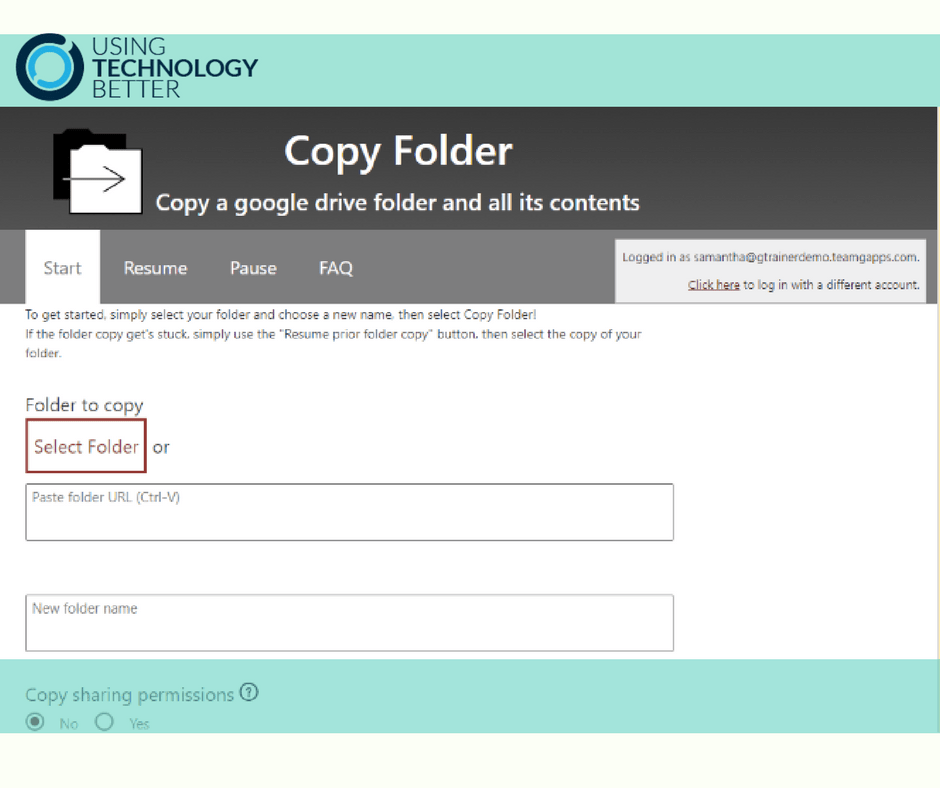 In the second post in this three-part series, we’ll show you how to transfer Google Drive data from a consumer Google account (i.e. your own personal Gmail account) to another Google account (personal or G Suite). This is great for those teachers or students who began using their personal Google Drive for school purposes and now have a school G Suite account. 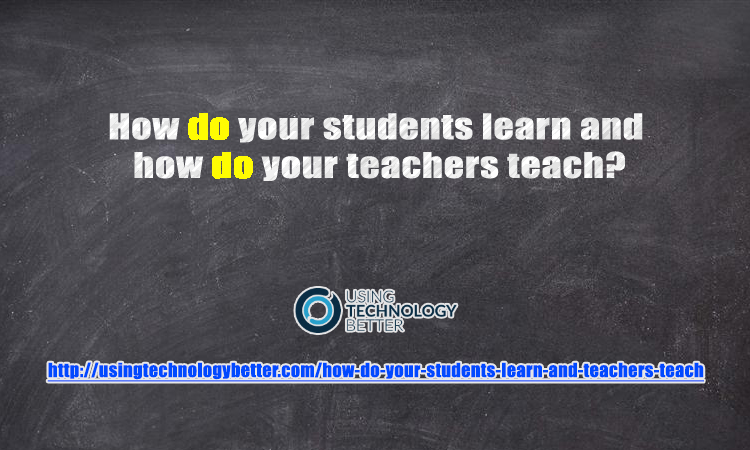 How Do Students Learn and Teachers Teach?

Take a closer look into the educational process’ inner workings. 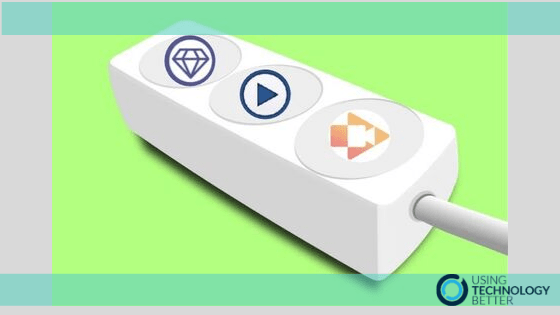 There are so many extensions available these days that it’s very easy to find yourself getting carried away with installing way too many of them. It’s an important skill to be able to filter these effectively. Ask yourself what exactly do you need an extension to do and why do you need to install it? This blog post will focus on three chrome extensions that are helpful for students to use. 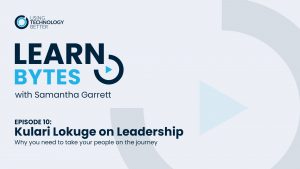 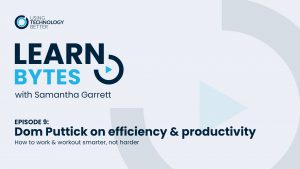