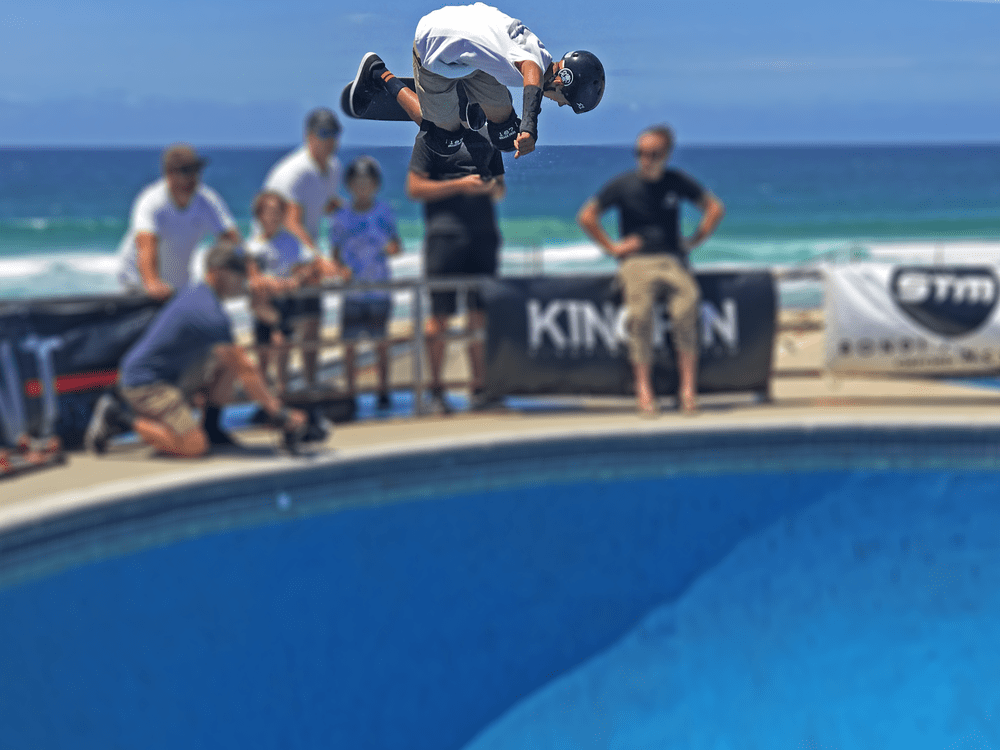 When my son was younger, I spent many hours watching him at skate parks. Feeling quite out of my depth with the whole skate culture and being unaware of appropriate behaviours that observing fathers should take, I decided just to passively observe.

What I saw was kids taking calculated risks, developing skills and confidence, approaching daunting elements in a systematic way and, most of all, enjoying themselves. It just seemed so natural.

When we first arrived there was lots of chatter about how awesome the day was going to be, accompanied by a list of tricks with dubious names and a verbal promise of what was about to be attempted. Looking down into the depths of a big bowl on arrival, I am sure that some of the “car conversation confidence” started to wane just a bit. The unwritten rule of being with friends at a skate park is that one can’t really avoid the inevitable. So into the bowl he went. Tentative at first, but once his confidence and familiarity with the environment grew, the speed, the height and the angles which he rode the walls increased. Then stair jumping came into it and the repertoire of skills and tricks grew. Non-stop learning and enthusiasm for hours.

I also watched a bloke on a bike trying to pull off a trick. It involved him getting high in the air off a ramp (way too high for my liking, but it looked spectacular) and then whilst in mid-flight, rotating himself and his bike in a myriad of angles and then landing clean. He had multiple failures; however he would always try again. After a concentrated effort he would have a break and consult his mates. After the well-deserved rest, he would come back and try it again. The concentration shown in his eyes was mesmerising. It was like he was pulling all this information together and trying to physicalise what his head was imagining. The intensity of concentration increased as time passed. He never gave up, and would go back and break the trick down into smaller bits and practise them. After more rests and encouragement from friends, he actually nailed the trick. The cheer from his mates was fantastic. The sense of fulfilment on his face was even better.

I then thought of the typical classroom and especially Year 9 maths on a Friday afternoon. I wondered if any of those kids in the room would experience the same kind of fulfilment that the skaters did. The learning that was demonstrated in the skate park was passionate, relevant and in an environment where risks were encouraged, expected and supported.

Why in schools, do we seem to snuff out this natural enthusiasm? The level of concentration in the eyes of the young people trying to learn new tricks was supported by encouragement and advice from their peers. Natural collaboration, community and culture. The skaters controlled their learning, broke big tricks down into a series of smaller ones and slowly increased the level of “danger” as confidence grew. All controlled by themselves.

They saw failures as part of learning. No matter what level they were at, they all came away with a sense of achievement and a hunger to learn more.

Learning environments in schools that replicate this would be amazing. A blended learning approach based on gamifying the curriculum goes some way towards this. Students controlling their learning, freedom to try different approaches, working with others naturally and having the flexibility to use their time in their preferred modality of learning is getting close to skate park pedagogy. I struggle to see where standardised testing falls into this environment.

When planning units of work, we should aim to encapsulate what I observed at the skate park in a manner that allows students to experience success, gain new skills, collaborate with others and have that same intense concentration in their eyes and sense of satisfaction and enthusiasm as did the young bike rider.

YouTube has an in-built editing tool which lets you quickly and easily blur faces in your videos. This is really useful if you have a video which includes students or colleagues who have not given permission for their image to be put online. Or for those times when a stranger is behaving oddly in the background of your video! You can choose to automatically blur all faces, or just blur selected faces/sections of the video. 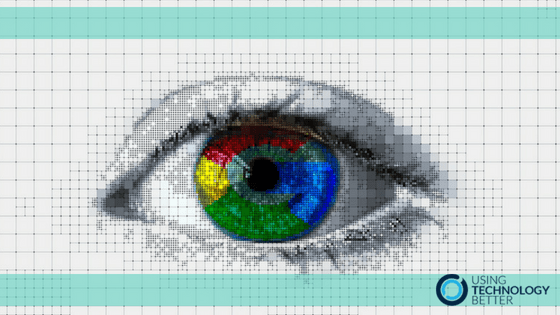 The new Activity Dashboard feature in Google Docs, Sheets and Slides lets you see who has viewed your file, and when they last viewed it. In this blog post, I’ll show you how the feature works and how you can configure the related privacy settings. 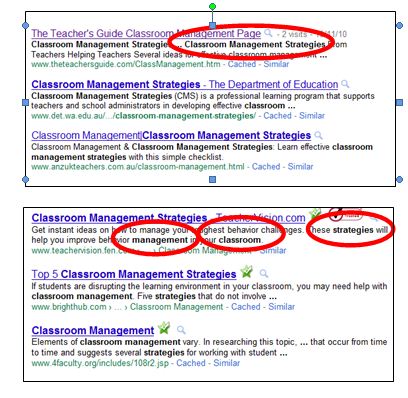 [This is part of the How to Search Google Series] Once you and your students have enabled SafeSearch, you are ready to begin a basic search.  To be honest, I am still amazed at how many people still don’t know how to conduct a basic search.  There are three ways to conduct