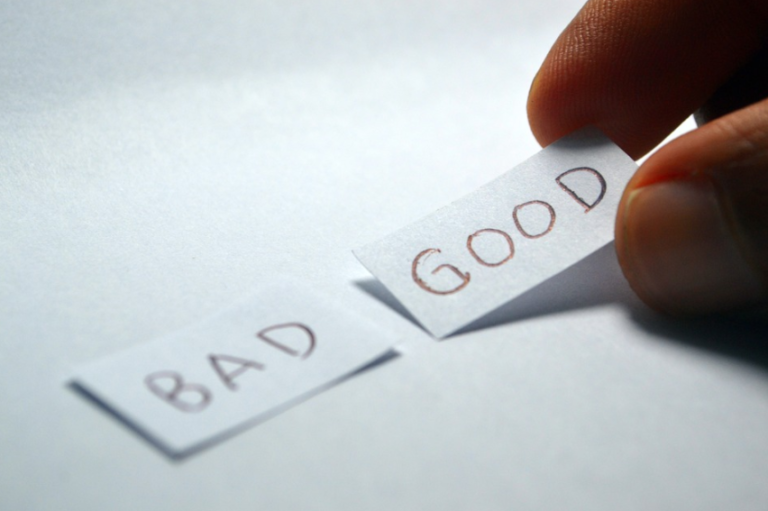 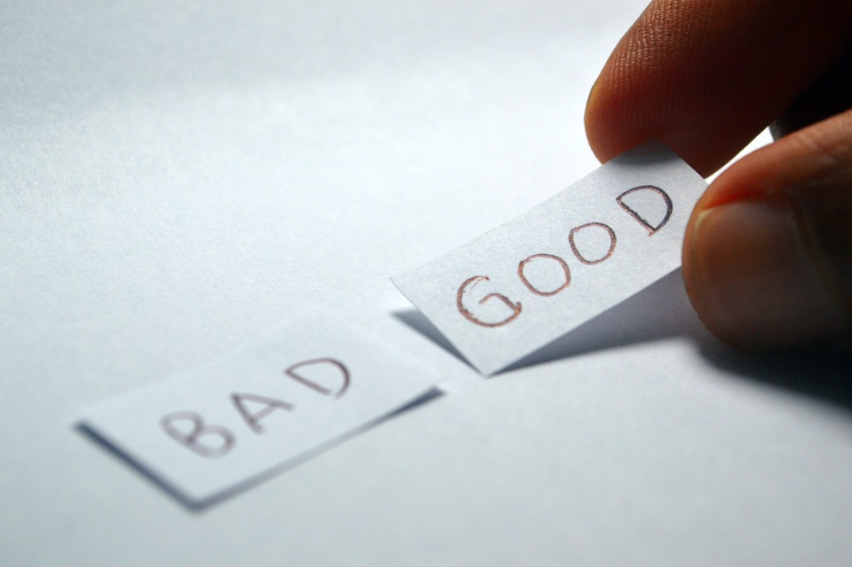 When you’ve successfully made a change or mastered a new skill, it can be hard to appreciate how difficult it may be for others to do so. Particularly those who are quite different to you.

Instead, we usually think ‘hey, that wasn’t so hard and this new way of doings things is so awesome, everyone should make this change’. As a result, innovators and early adopters of technology can quickly become frustrated that their colleagues aren’t enthusiastically embracing the new world of learning and teaching with technology.

In some cases, this frustration leads to the negative labelling and stereotyping of these colleagues. In this post I share a few examples of what these labels and stereotypes might look like and the problems associated with them. Along the way I’ll also give a few suggestions for practical strategies that might be more effective in helping to achieve widespread change.

What are the problems with negatively labelling & stereotyping teachers who don’t adopt new technologies? Click To Tweet

At conferences filled with their peers, innovators and early adopters have been known to declare that their slow-moving colleagues are using their low tech skills as an ‘excuse’ for not embracing new ways of teaching and learning. They’re looked down upon for this, with the general sentiment being that it is not a valid reason.
However, the fact is that many educators do lack technology skills and they do see this as a significant barrier to using more technology in their classrooms. Technology has a way of making people feel helpless and inadequate and zapping their confidence in their own abilities. When you struggle to master the photocopier, you’re unlikely to have the confidence needed to take risks with new tools in a room of students.

‘But they don’t need to know how to do everything!’ I hear some of you say – ‘they can just get the students to show them how, let them run the technology in the classroom’. As simple a solution as this may sound, it’s one that innovators and early adopters are likely to feel comfortable with (after all, they came up with it) but not the majority. Why? Because even though the innovators and early adopters may not understand or have used the specific tool their students are using, they still have a core set of technology skills and an underlying confidence to fall back on. If you don’t have this fall back (as many people still don’t) it can be very difficult to jump into the deep water. Further, a teacher with low technology confidence who does try something new and has it fail will experience a significant blow to their self-belief. In many cases this will deter them from trying again.

However much you might agree or disagree with the above, the practice of disregarding people’s concerns or proposing unsuitable solutions is not going to help increase the use of technology in our schools. We need to stop doing this and start taking these so-called ‘excuses’ seriously. We would never brush off a student with low literacy skills who was worried about reading aloud to the class. Never just say ‘you’ll be fine, just get another student to show you what to do’. Instead, we would give them help, support and encouragement to develop their capabilities and make achievements at a pace that suited their needs. We must do the same thing with colleagues who lack digital skills and confidence. We need to help them master the basics and then achieve success that will build their skills and self-confidence.

In an attempt to understand our colleagues who aren’t keenly embracing educational technologies, explanations such as the ‘Pencil Metaphor(originally by Lindy McKeown and derived from the technology adoption lifecycle) are heavily distributed online. While I agree that we need to better understand others lack of adoption, I actually believe these kinds of metaphors are both unfair and unhelpful. Why? Because they are categorising large groups of people based on innovators and early adopter’s opinion of them. While these labels may accurately describe our perceptions of some members of these groups, they certainly do not capture their real feelings, thoughts and challenges in regards to technology adoption. Instead of providing guidance on how to support these people, the likes of the Pencil Metaphor only succeed in reinforcing stereotypes.

We need to stop creating and spreading biased and unhelpful metaphors. Instead, I’d love to see a similar diagram that delivered (research-backed) insight into what might be challenging people at each stage and what they need to overcome these challenges. This would actually provide useful information and tools that could be used to achieve change.

The ‘blockers’ and ‘resistors’ label

When going through any change process, those at the forefront often favour words such as ‘resistors’ or ‘blockers’ to label those who are seen to not be towing the line. I’ve noticed such terms are also popular among educators and at professional development sessions. Statements such as ‘We must find ways to overcome the blockers!’ and ‘This tool/technology/idea would have been successful if it wasn’t for the resistance of my colleagues’ are common. As such, this ‘resistance’ and ‘blocking’ is seen as a negative thing and the perpetrators of it as difficult, disagreeable people that must be silenced and overcome.

Before I go into my thoughts and opinions on this practice, let me share some research that I find interesting.

Dent and Goldberg (1999) discuss that a common misconception is that all people resist change. While people may resist some of the outcomes associated with change (such as loss of status or comfort), it is incredibly rare they just resist change for the sake of doing so. Piderit (2000) highlights that it is common practice for resistance to be perceived negatively, given that people who exhibit resistive behaviours are seen as disobedient. However, she notes that by taking this viewpoint, the potentially positive motivations or valid concerns underlying the dissent are ignored.

Piderit (2000) also writes that resistance is often used as a convenient explanation for change efforts that achieve unsatisfactory results. She believes that the fundamental attribution error (human tendency to blame undesired outcomes on the internal characteristics of a person, not external factors) plays a role in this. Indeed, both change leaders and change recipients are likely to blame the other for change implementation problems, rather than consider their own roles in the situation.

Ford, Ford and D’Amelio (2008) extend on this further by identifying that the whole concept of resistance assumes that the change being implemented is the right thing to do – ie. that change leaders are in the ‘right’ and those people objecting are in the ‘wrong’. Therefore, resistance is considered an unwarranted response that is independent of any interactions or relationships between change leaders and change recipients. As a result, the potential of resistance as a useful resource in change efforts is ignored, as is the role of the change leader in contributing to the situation. The authors also make some interesting observations of how change leaders can actually breed resistance, which you might like to look into further.

Now for my take-aways from this research…
I believe that to achieve widespread adoption of technology in education, we need to stop using the labels ‘blockers’ and ‘resistors’ to throw aside the concerns of people who challenge the changes we are trying to implement. Instead, we need to see every question, disagreement and philosophical difference as an opportunity for professional discourse and learning. Only by properly understanding the motivations, opinions and concerns of those who challenge our ideas, and they ours, can we achieve sustained and long-lasting change across the entire education sector.

When striving for change, we need to see every question, disagreement & philosophical difference as an opportunity for professional discourse and learning. Click To Tweet

Those of us leading change also need to accept that we can and will contribute to have implementation problems. Hence, if things aren’t going smoothly we need to stop just blaming others and look internally to see how we are contributing to the problem. Perhaps the ‘whys’ that have compelled us and other early adopters and innovators to change are not the same that will compel the majority. Perhaps we have overlooked impacts that are important to others. Perhaps we have not painted a clear picture of what change looks like and how it can be achieved.

I’m not suggesting that your colleagues are not contributing to slow change implementation too. They are. However, at the end of the day we cannot change their attitudes or behaviours. We can only change ours in ways that will result in them choosing to change their own. 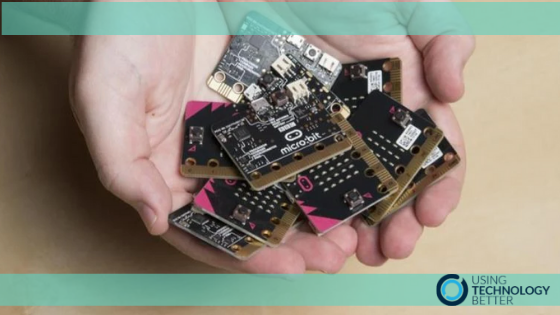 A method of teaching the micro:bit

The BBC micro:bit is an amazing tool but what is the most effective way to introduce it to students? By initially focusing on the hardware could we support the students to be more creative in the long term?

There has been a fair level of debate online as well as around the water cooler in staff rooms about whether or not is breaching your professional relationship with your students if you are friends with them on Facebook or follow them on twitter.  The argument generally revolves around the 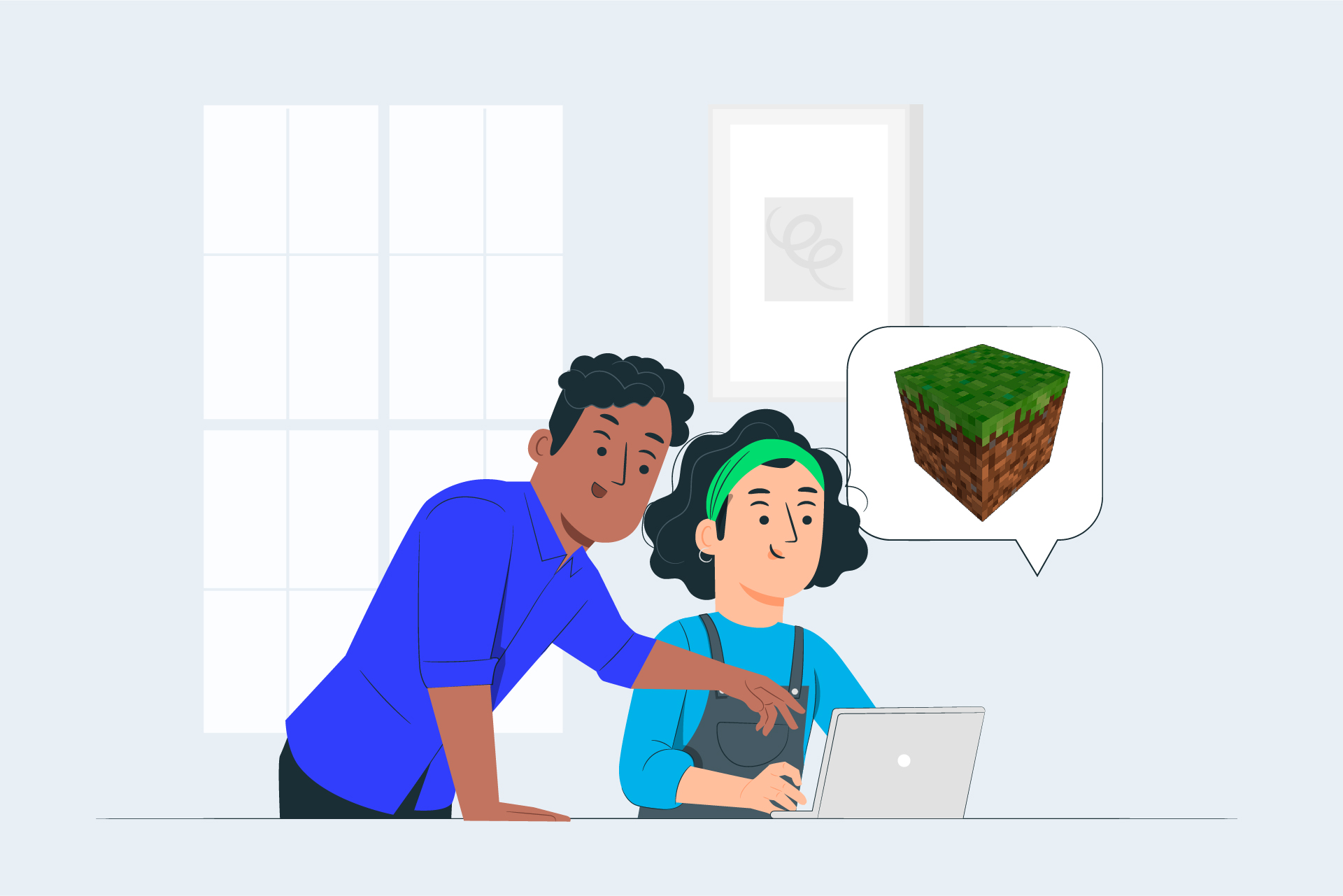 Getting your students engaged can often be an uphill battle. But Minecraft is a surefire way to get them riveted. In Minecraft Innovative Assessment Practices: Part I we explored three in-game assessment tools (1 Camera, Portfolio, and the Book & Quill 2 Chalkboards and 3 Non-Player Characters) that can help 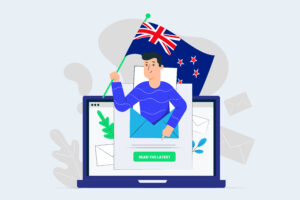 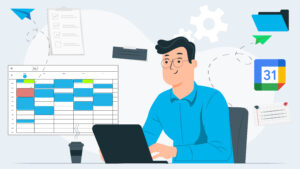 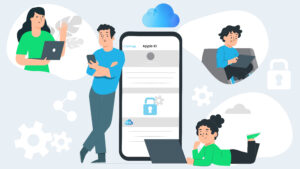