How to Find Out How Many Google Docs You’ve Made 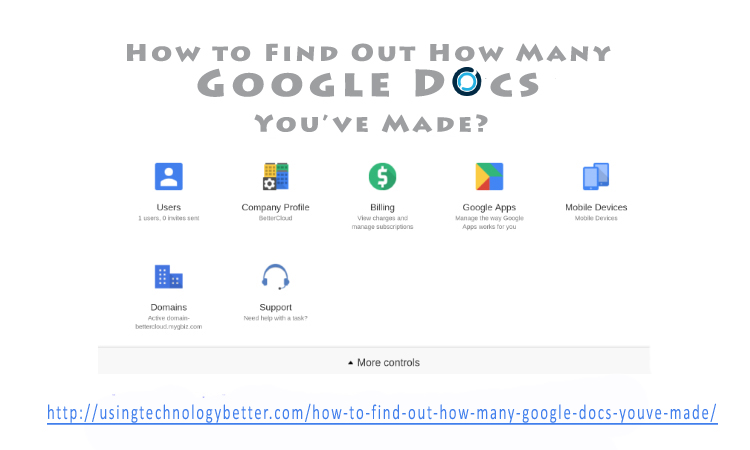 Wouldn’t it be useful to know how many Google Docs you’ve made since you created your Google Apps account? You’ll see how Blake’s school is making use of such data in the video below.

0:01:21 Snapshot of our domain with its usage activity

Transcript: How to Find Out How Many Google Docs You’ve Made

Blake: And especially when we made a change, like introducing Chrome Books, we sorted out apps, Google Apps usage tripled in the space of three months, and we were already a very strong user of Google Apps. You know, every staff member had a Google site. There was a lot of resources on Google Apps and it tripled both in docs created, and in the traffic throughout our websites tripled within three months.

So, that’s a staggering figure to us. It was staggering to Google and everyone else. But it just goes to show, if you got the right tools and the right access, that can then inform the usage. And that was our goal. You know, to look at the usage. Because obviously, it’s very difficult to measure teaching and learning. But we’re going to hope that the more they use it, the more likely they are to have some kind of educational outcome inside that usage.

Mike: What about if I just stop you there for a second. It might be a very elementary question for some people. But how is it that you measure docs created for instance?

Blake: Docs created, I’ll show you. What I’ve got here is the Google Control Panel, the Admin Panel and—can you see okay, Mike?

Blake: Beautiful! So, we’ve got the docs panel here. You’ll see all the apps. Sometimes it will be hidden down here. But there is this little reports button. Sometimes it’s in this More Controls area. But if I just open up reports, we can have a look here, at how our domain is going—basically, a snapshot of our domain.

So, I see here this is usage activity. This is stuff that I’m kind of interested in. You know, how often do people log into these services. And we can see here that Gmail and drive, you know, still alongside each other. And, sometimes, it outlines like that where I think there’s issues with Google reporting API. But, yeah, you’ll see that, you know, pretty much every day, we see 2000 people logging into Gmail and 2000 people using Google Drive—and that’s pretty good figures.

Over here on the right, we have some of our total users. It’s 4000 total users in our domain. That’s because we don’t delete previous years. So as kids leave, we leave their accounts here, in case they want to come back and grab something. I mean, it’s all free. So why not?

Blake: Yeah, absolutely. We’ve actually had a few kids recently come back for Uni project, or something they needed to reference something, and that was very handy that we had that.

So, on the left here, there are aggregate reports. And, you know, you sort of drill down into other details: how many people, you know, how much storage you’re using. You can see a lot of stuff at the start of this year and then it’s crawling back up again.

So, you know, looking at that–what is that, 2 million megabytes? I’ll let you do the calculations on that.

Blake: That’s a lot of data. And how many people are on two-step enrollment? You know, we have pretty much 158. Not that many. So that’s sort of a more of a security thing. So that helps us on the compliance side of things.

If we’re going to look at actual activity, we can drop into the account activity and see student activity and how much they’ve used and that sort of stuff. We’re not going to do that but we can click into the students and have a look at that stuff. 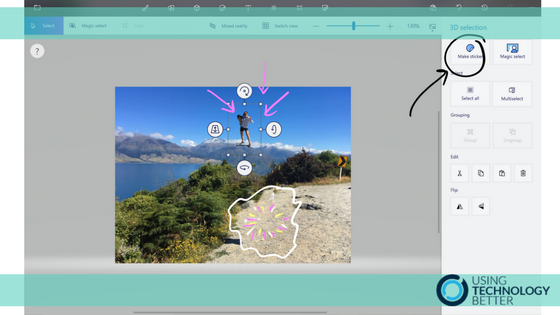 This post will show you a fun and quick activity to help students develop ideas for creative writing and become familiar with the Microsoft Paint 3D workspace. We’re going to explore using the ‘Magic Select’ tool to turn one part of an image into a sticker and then put this on a background of your choosing.

The Future of Education 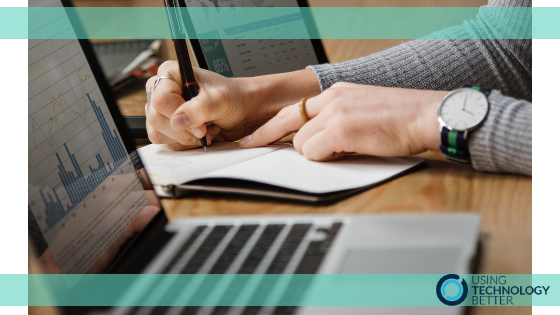 The line of best fit and scatterplots in Google Sheets

Collecting data and finding the strength of the relationship between the variables, a method used in statistics. Making a scatterplot and finding the line of best fit or trendline in Excel was a piece of cake. I could never do it in Google Sheets until I found a solution! It is easy to build a meaningful scatterplot, put in a trendline and find the correlation coefficient within a couple of clicks. 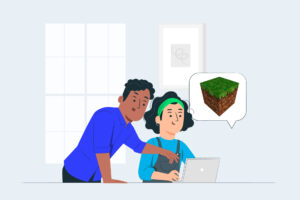 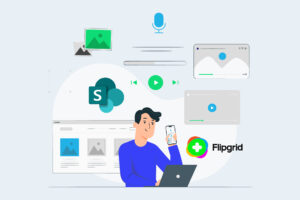 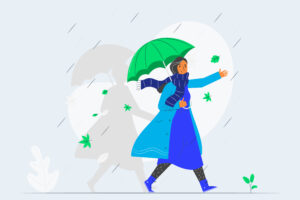