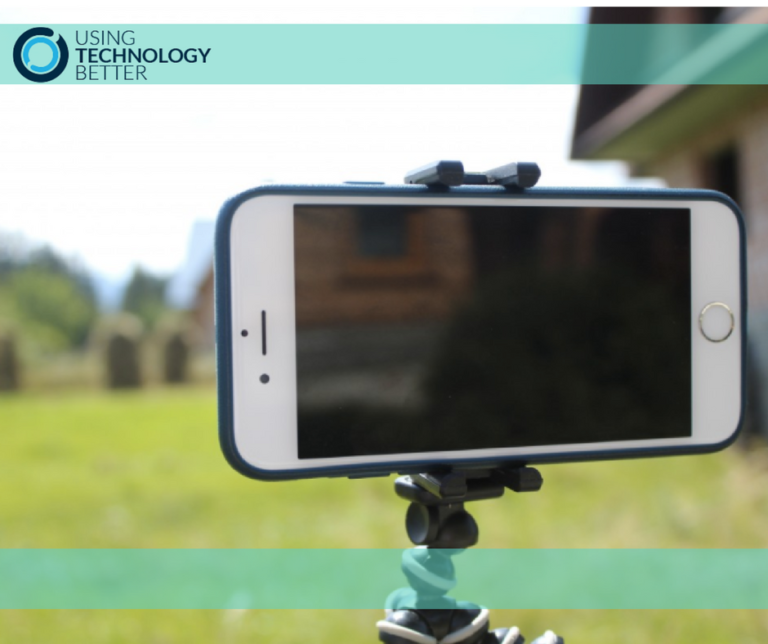 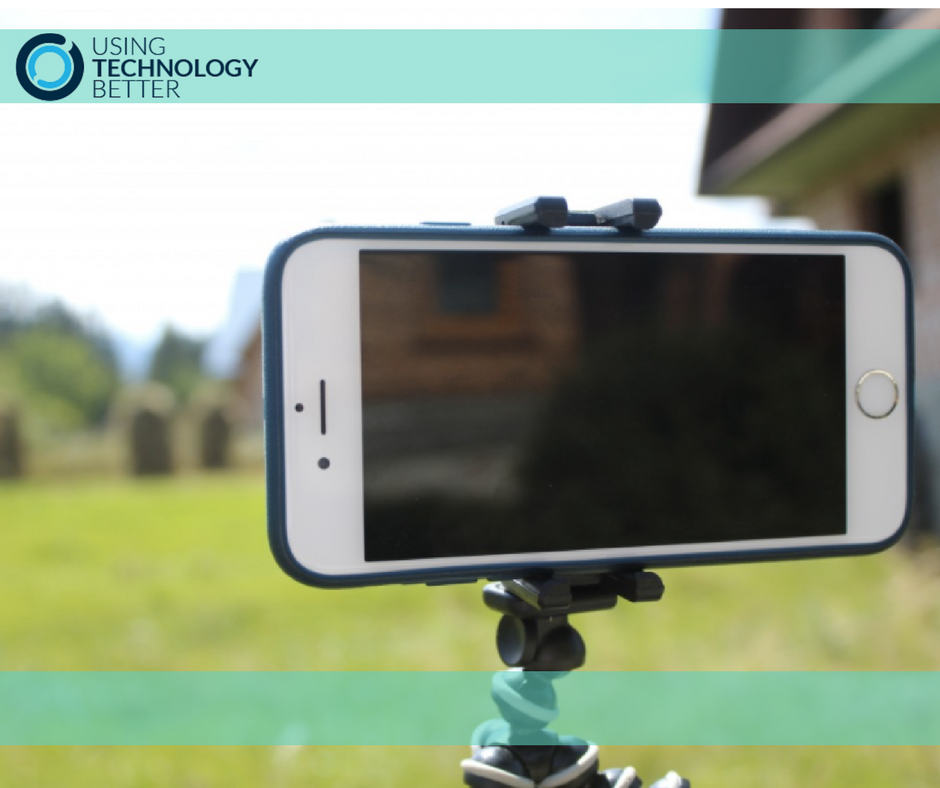 With mobile phones and many cameras now being able to shoot video in 4K, should you jump in and join the crowd? The quality is much crisper, but is it always better to shoot in this resolution? The answer comes down to what you are wanting to do with the vision and how you are going to edit and manage the files. To set the scene, I am using an iPhone 7 Plus and Final Cut ProX (FCPX).

Before we jump into the discussion, let’s look at what 4K actually is. 4K has been out for quite a few years now, but is now starting to be mentioned more in advertising for TV’s and cameras. The format has 4000 pixels horizontal resolution, meaning that there is much higher definition, and more than four times higher image definition than 1080p resolution. The standard 1080p and 720p resolutions were named because of their respective vertical resolution. With the higher definition comes the need for more memory and different compression. Also, depending on your device that you are recording on, the frame rate may be different the higher the resolution you use.

When you film in 4k, the ability to pan across a shot using key frames produces a great effect, without loss of quality. Click To Tweet

You may be able to shoot at 60 frames per second (fps) at 4K (for the newer model iPhones) but most handle 25 fps or 30 fps. The more frames per second, the smoother the movements will be. Having used 30 fps in some recent filming, I have found that this was fine for the situation I was filming for. If I had fast action, then I may have found it a bit jumpy.

iOS11 has a new method for compressing 4K video, which takes up less space. This is called HEIF/HEVC, and at this stage the codec that is used may not be compatible with your editing software. You are able to shoot in 4K, but then you need to apply a work-around to be able to edit it in FCPX.

To edit 4K in Final Cut:

So why would you shoot in 4K if it has larger files, the frame rate is slower, you may not be able to import and edit easily and people may not have a device capable of viewing 4K video? I will give you one good reason that relies on the final product being exported in 1080p, which is probably a high enough definition for most of us.

Why shoot in 4k? Cropping! When you export in 1080p, then you can crop your 4K shots, pan across your shots and mimic having a second camera when doing a cut away. Click To Tweet

Cropping – if you export in 1080p, then you can crop your 4K shots, pan across your shots and mimic having a second camera when doing a cut away. This means you can set up your iPhone with a long shot, of say a panel of people, and cut and crop, zooming in on each one as if you have set up a multi camera shoot. The ability to pan across a shot using key frames produces a great effect, without loss of quality.

If you are going to export in 4K you aren’t able to do this to the same degree, but your final quality will be fabulous when viewed on an appropriate device. Remember, your final file size will be larger and if you are backing up each step of the way, you will need more HDD space.

As long as you think about what the final product is needed for, the techniques that you are going to use, the memory you have available and your processing capacity, you should be able to make a decision about what format to shoot in. For the majority of what I do I shoot in 1080p, using 4K for the special shots and circumstances I find myself in. 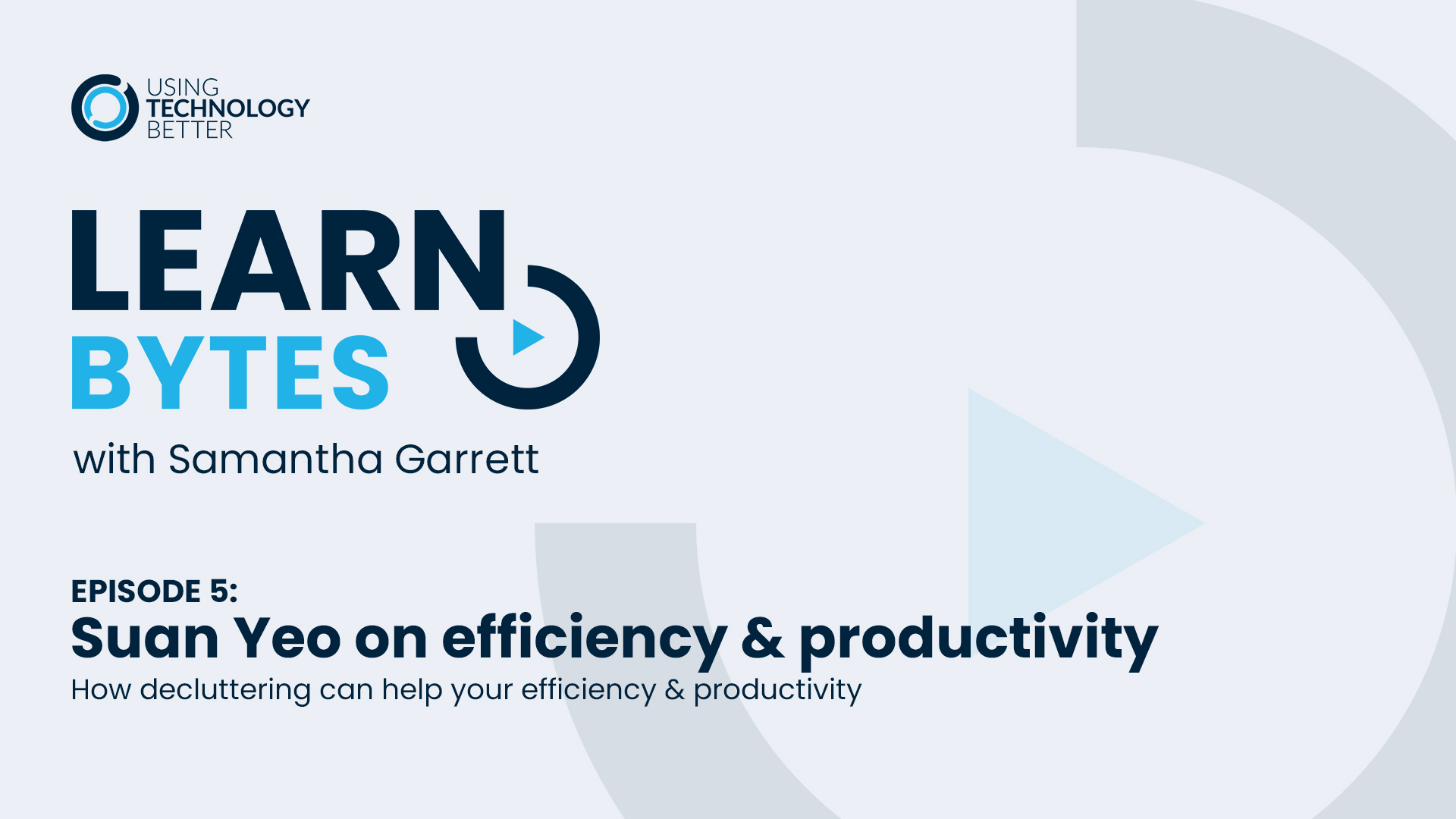 Get notified of future episodes: YouTube playlist | Apple Podcasts | Stitcher | Spotify | Google Podcasts | iHeartRadio  Connect with the show on Instagram: @LearnBytes   In this episode Samantha is joined by Suan Yeo, Head of Education for Google Australia & New Zealand. In his race against the clock, Suan shares how his thoughts on how decluttering your life and

One of the questions I am asked all the time is “Can you download YouTube videos so you don’t have to stream them in class?” In a recent post I introduced you to YouTube EDU, a fantastic resource for finding great videos to support your lessons.  The problem is that 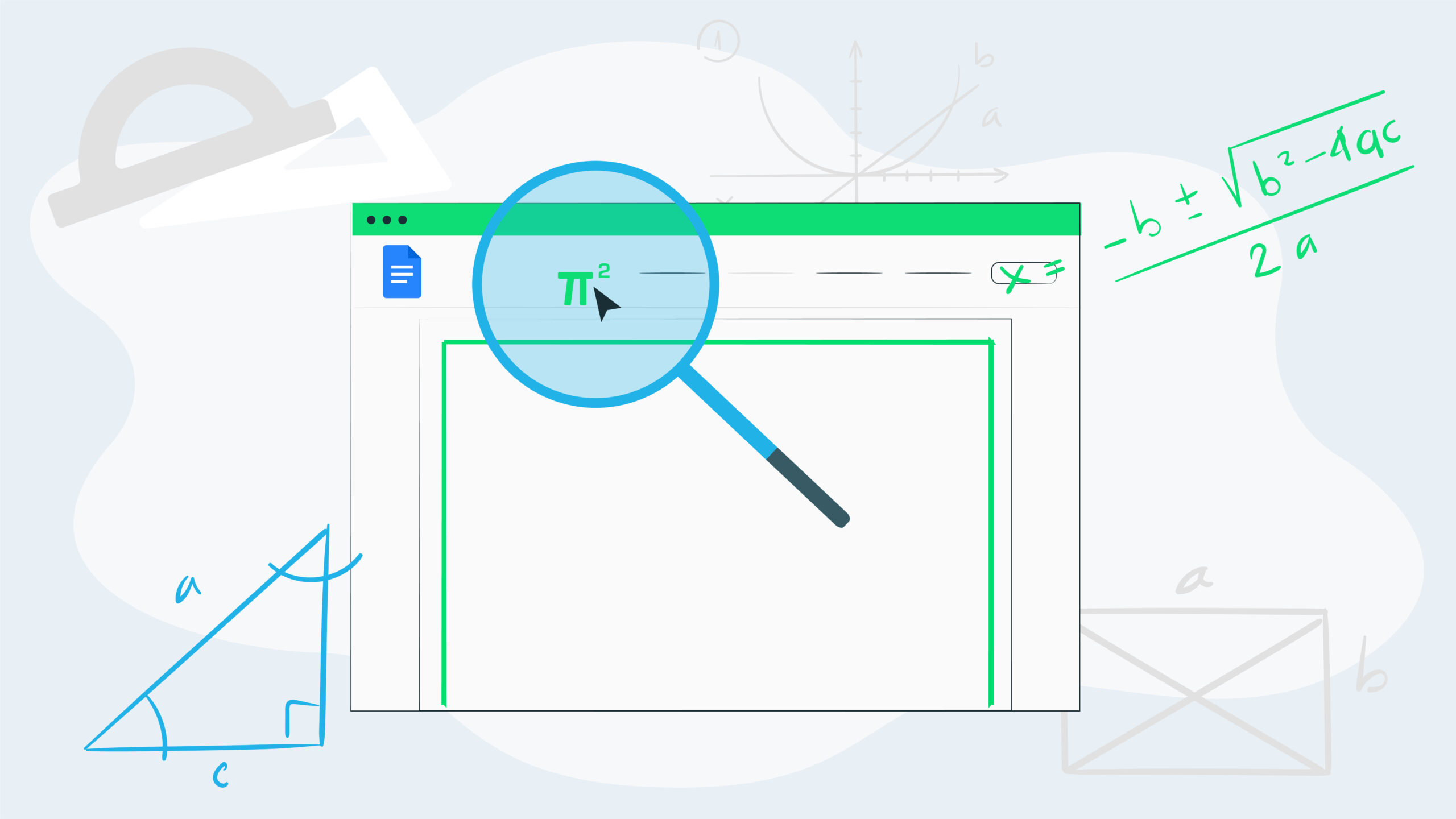 How to Insert Equations in Google Docs

Do you find it a bit frustrating trying to type maths equations in a Google Doc? Do your fractions not quite line up? Let me show you two very simple ways to solve this.

How to Set Up Your Microsoft Class Team for 2023

4 Steps to Set Up Your 2023 Class Team   With the end of the school year looming, you are keenly aware that you don’t want to spend your summer holidays setting up for the new school year. We’ve all been there! Take back that well-earned beach time by following

How to Make GIFs in Google Slides

Create Your Own GIFs in Google Slides Engage your students by setting them a challenge to create their own fun animated GIF. A fun way for students to demonstrate their knowledge of any process or event across the curriculum, GIFs can be as long or short as you like using 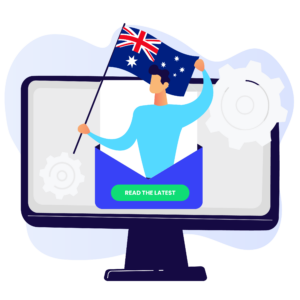 Aussie trainers have been taking UTB training as far afield as Thailand and Singapore where Paul has been running workshops for teachers and universities.  While we love making a global impact and having a blast while doing it, we also love connecting with schools on our own home turf. We