How to Work with Limited Devices in a Classroom

Mike is the lead trainer at Using Technology Better and loves to write on ways that technology can make your life better :)

One question I get asked all the time is how do I teach with technology when I have limited resources.  Maybe you have 5 devices for 25 students.

In this video, Alice Keeler and I discuss strategies for enabling collaboration and ICT integration into lessons when resources are limited.

Transcript: How to Work with Limited Devices in a Classroom

Mike:  And we’ll get started. I’m going to ask one of the questions that came in by the Google form that we sent to everyone who registered, and this question I come up with a lot, you’ve got classes that you want to transition to technology in the room, but they don’t necessarily have the resources, and maybe they’re not down the path of a BYOD program as such.

And so we’ve got here Kaitlin from Australia’s asking, this year I’ve implemented Google Sites to open up communication between home and learning, which I think is a great thing, but they want to develop it next year but we got five laptops for 27 students. I’m just wondering if you have you seen any creative ways where the teachers are managing small numbers of computers with a decent size class?

Alice:  Absolutely, I cannot plug Catlin Tucker enough I think she is amazing and inspiring and she’s got a great book on blended learning. If you go look at her classroom she has zero devices, actually that’s not true, recently she got one computer from a recycling center. And she’s an expert on blended learning and actually just came out with a second book on, Creatively Teaching the Common Core, and so the number of devices doesn’t matter.

Now of course she’s teaching high school, and so one of the things that she really captures is the BYOD, the students to bring it in the room, but sometime I heard her say is that she almost prefers one cell phone and four students, because it really forces collaboration. Something that I’m really into is that we remove this term, “the front of the room”.

It’s not the stage on the stage, so how do we get students being actively engaged in their own learning, and helping to drive their learning? So part of that is doing small groups and rotations, which I think is something that Catlin Tucker has been talking about recently also, which you can see from website catlintucker.com, but the idea is that your students can work in really small groups, and then you can really maximize your technology.

You can see that students are doing different things at different times. So you can have a group who’s working on their blog, you can have a group that’s doing Makers Space, you know not everything has to be plugged in, having them use glitter and scissors is not to be taken out of the curriculum, and then you’re working with kids because you cannot talk a kid into being a critical thinker.

How do I teach with technology when I have limited numbers of devices in my room? Click To Tweet

You have to let them think and give them high quality feedback, so that’s something that I really encourage. So I think just having five computers is really doable when you move into a system where you’re not expecting all students to be doing the same thing at the same time.

Mike:  Yeah that’s right I think it does get a little bit hard for a teacher to get their head around, because they have to have all these different programs and things running, and they feel like they can’t keep everyone moving together.  I was in a school the other day, just working with a teacher, who said we can’t use this technology because we’ve got four iPads, but I just said, “watch this”?

Alice:  Yeah if I think I can describe what modern classrooms look like in one word, that word is “collaboration.” Those students that you have in small groups, boom! You’re already doing that.

Mike:  And you’re right it’s not about the teacher in the front of the room is it? It’s about the whole idea of collaboration, where you’re sitting there and it’s all about you and your control.  You control the content and you control the pace, where’s the engagement in that? I think if we did that as a teacher trainer then that would be horrible as well, it’s slow-paced, and I think you’re right, just start and release it a little bit and you’re good.

This video was part of an hour long Google hangout.  You can watch the whole hangout here.

In this video, Alice and I talk about coding in education

You can also check out Alice’s blog

How to do an Inbox spring clean in Outlook for Mac

Getting started with Jamboard We will only send you awesome stuff! 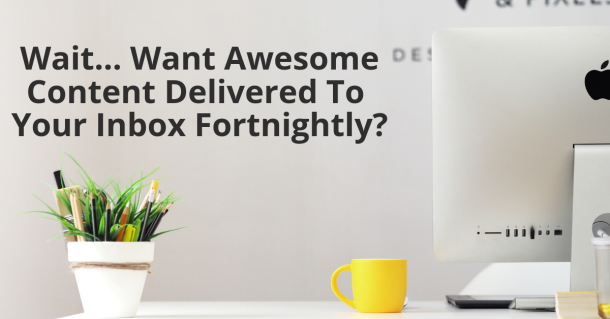 Our trainers pull together the best of the best, stay up to date with the latest blog posts, new tips and tricks, something we think you'll like, something to make you think and much more... 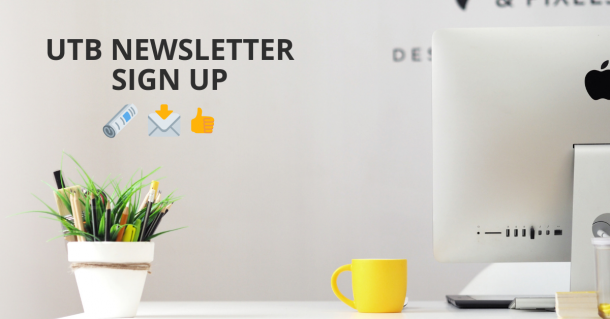